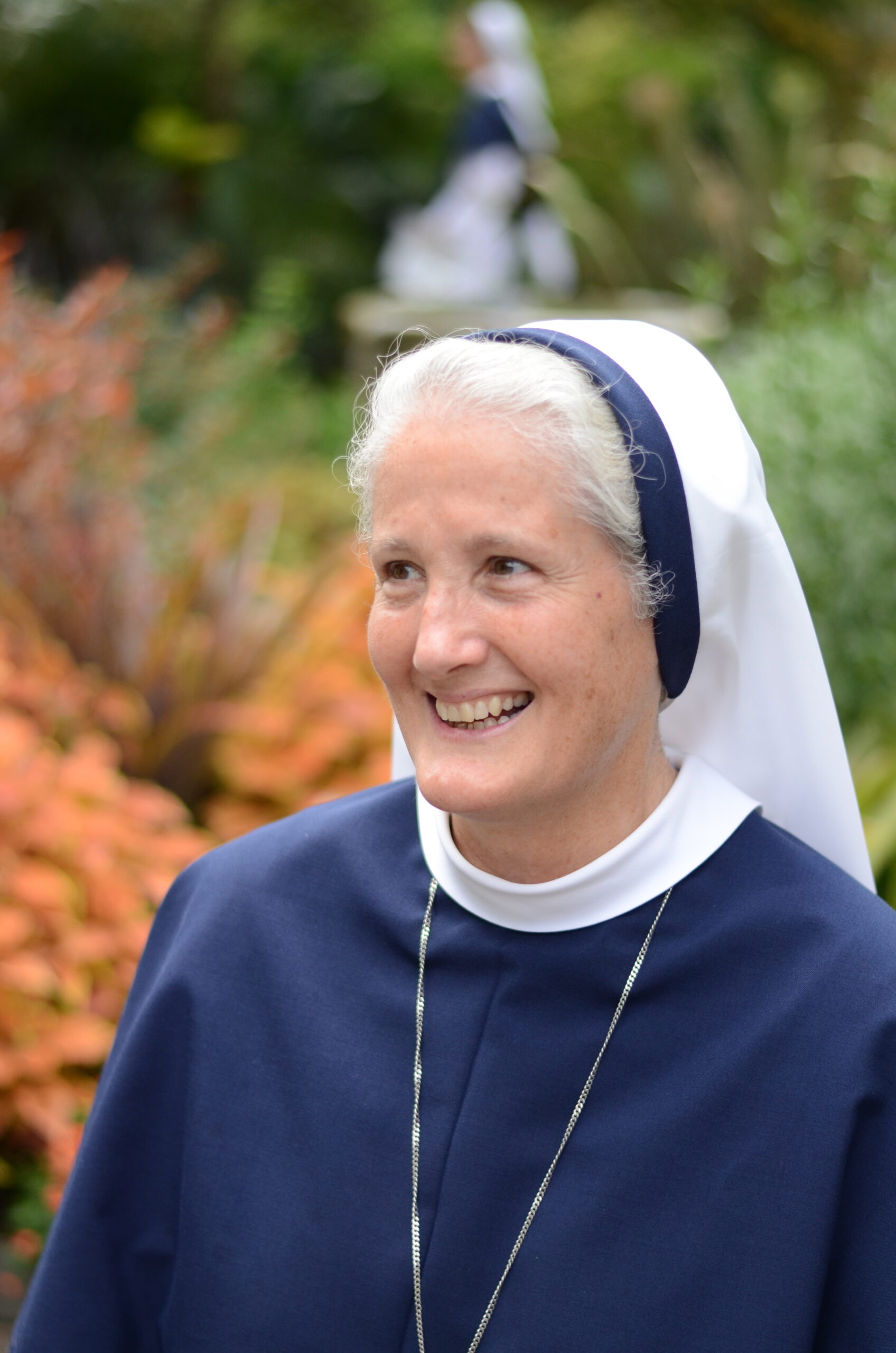 That I am alive and able to tell this story, is thanks to Fr. Solanus Casey. Here is how the tale begins: my father, Harold Donovan, was from an Irish farming community in Northeastern Pennsylvania, and my mother, Catherine McDermott, from the Rockaways of New York City. The McDermott family spent summers in the country in Pennsylvania where they had a cottage on a lake near my dad’s family farm. It was there that their lives first touched. As teens Mom and Dad were given by God a beautifully young and deeply felt love. But the joy of that love would soon be interrupted, for at the age of 19 my mother contracted tuberculosis while working as a college intern in the local hospital. With the onset of the illness, she disappeared from sight socially and from my father’s life.

Being sidelined as a young woman and contending with a grave disease focused my mother’s mind and heart on the great questions of life. With time to read and pray, she grew and deepened in her understanding of the spiritual life, and she came alive in her relationship with God – a relationship which would remain with her through life. TB is a cyclic disease with seasons of remission and periods when one suffers the disease intensely. But, by the time she was 28, the TB had invaded her second lung which signaled a terminal diagnosis. At that point her Aunt Genevieve, having heard that Fr. Solanus Casey, a priest with the gift of healing, was in the nearby Brooklyn parish of St. Michael’s, suggested to her mother that “…we take Catherine to see this holy priest.”

When I asked about the day she met Fr. Solanus in 1946, my mother laughed and said, “I looked wonderful!” Because of the illness, she had very rosy cheeks which set off her Irish porcelain skin, black hair, and hazel eyes, and it seems she felt a bit selfconscious asking for a miracle, when she could be mistaken to look the picture of health! Nonetheless, upon encountering Fr. Solanus, she told him about her illness and her desire that God heal her. She reported that Fr. Solanus, who sought always to bring those who came to him for help nearer to God and to living in the mysterious will of God, looked at her thoughtfully and asked, “Is this is too much for God to ask of you?” My mother, surprised by the question, finally responded, “No, I don’t think so.” Fr. Solanus said simply in conclusion, “Then we will pray.” Leaving the encounter, my mother would quickly realize that she was healed, and by October she had confirmation that she was well!

Years later Dad confessed that, knowing my mother was still alive (although he had not seen her in nearly 10 years), he could not bring himself to marry another. In the fall of 1946 his prayers were answered when Mom wrote inviting him to visit New York City over the Christmas holidays. He did, and they were married the next October and were blessed with a large family. In gratitude and with devotion, my father wore a little relic of Fr. Solanus pinned to his undershirt for the rest of his life! Throughout the more than 50 years of their marriage, my parents remained devoted to Fr. Solanus Casey, whose intercession before God made possible their lives together and vocation to marriage and family.

Heaven is so close. The saints, our true and undeserved friends, await our pleas and requests for help with the great and small details of our lives.