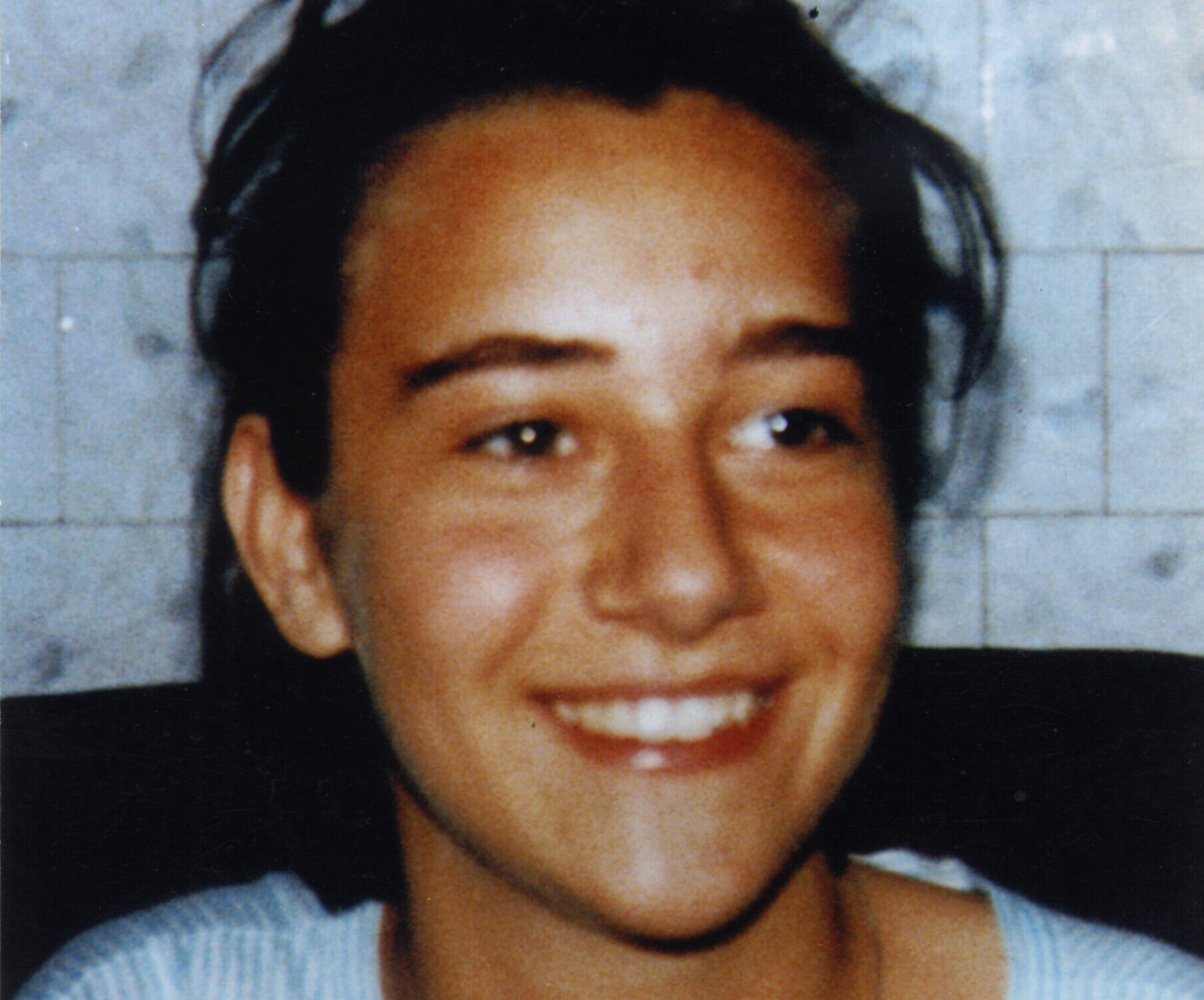 Described as a hurricane of light, Chiara Luce Badano became the first member of Generation X to be Beatified. Chiara was an outgoing, energetic, and fun-loving teen who played tennis and enjoyed hiking. Chiara became a member of the Focalare Movement and attended conferences with the movement’s foundress, Servant of God Chiara Lubich. Lubich invited young people to unite their hearts with Jesus Forsaken, the crucified Christ as their source of strength, and she challenged them to become a generation of saints. Chiara Badano had a personal correspondence with Lubich who became a mentor and guide. Lubich gave her the name “Luce” meaning light, telling her “your luminous face shows your love for Jesus.” In 1988, when she was 17, it was discovered that she had an aggressive form of cancer that would consume her body. She had a decision to make: she could either allow her life to be taken from her through the disease, or she could choose to give it in an offering of love. Over and over again she said, “If this is what You want Jesus, so do I.”

Throughout her suffering she was sustained by the fact that she was “immensely loved by God.” Her joy was a radiant force that seemed to grow as her suffering increased. She refused morphine, saying, “It reduces my lucidity and there’s only one thing I can do now: to offer my suffering to Jesus because I want to share as much as possible in His suffering on the Cross.” From her hospital bed, she planned her funeral saying, “I don’t want people crying, but singing with all their hearts.” She asked if she could be buried in a wedding gown as she went to meet Christ her spouse and entered the eternal marriage banquet of heaven. As she lay dying she said, “At this point I have nothing left. But I still have my heart and with that I can always love.” Chiara Luce died on October 7, 1990, a few weeks before her 19th birthday. Her life continues to bear fruit as her witness teaches others to discover the secret of suffering: an encounter and an intimacy with God. Upon her death, Lubich said of her, “Let us thank God for this luminous masterpiece of His.”