Hit enter to search or ESC to close

Made in His image

The Sisters of Life are women who are in love with Love – Love incarnate, crucified, and Risen – and captivated by the truth of the beauty of every human person, created in God’s image and likeness. 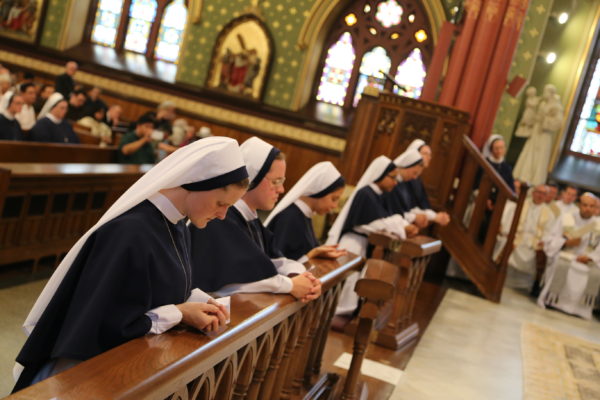 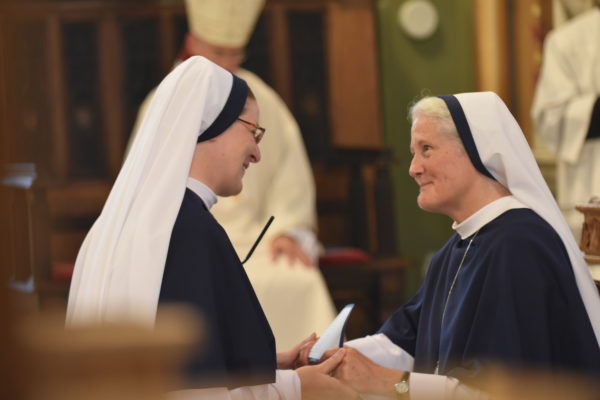 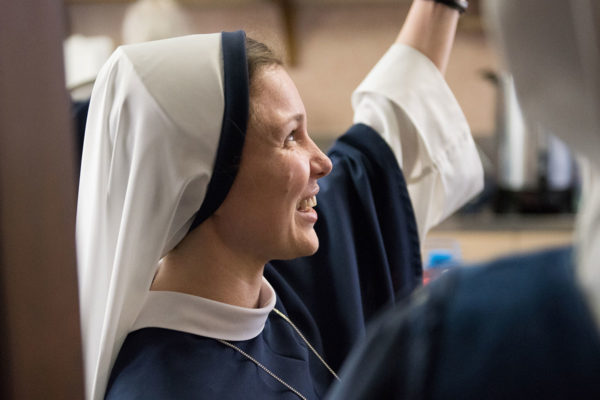 Like other Catholic religious Sisters, we’ve made a decision to leave behind what the world offers to give our whole lives to God by professing vows of poverty, chastity, and obedience. What does that mean? It means we don’t personally own anything – Jesus is our treasure. We don’t get married – Jesus is our one love. And we freely surrender to lives of obedience – Jesus is our one will. This sets us free to love in a universal way, and commit wholeheartedly to the mission Jesus entrusts as we live in community with one another.

And, as Sisters in love with life, we’ve also made another decision:

We vow to protect and enhance the sacredness of every human life. As spiritual mothers living in the heart of the Church, we experience the threats to human dignity and life all the more deeply. We pray. We fast. We serve. Why? Because we want to uphold the dignity and worth of each person, created from and for God’s great love.

Entrusting ourselves completely to the Lord of Life, we commit our lives to the protection of human life and to the promotion of new life in Christ, acknowledging the goodness of every person, and sharing the gift of God’s abundant mercy with all those we meet. In this way, we seek to help reveal to each person their own innate goodness, the particular love God has for them, and invite them to something greater: a life of truth, joy, and hope.

The Sisters of Life are a contemplative/active Roman Catholic community of women religious, who profess the three traditional vows of poverty, chastity, and obedience, and a fourth vow to protect and enhance the sacredness of human life. We were founded by Cardinal John O’Connor in New York in 1991, and received formal approbation as a religious institute in 2004, under Cardinal Edward Egan. We currently serve in the [Arch]dioceses of New York, Bridgeport, Philadelphia, Denver, Washington, D.C., and Toronto, Canada. Our missions include serving women who are vulnerable to abortion, giving them the support and resources to be able to choose life for themselves and their children; hosting weekend retreats; evangelization; outreach to college students in Colorado; and helping women who have suffered after abortion to encounter the mercy and healing of Jesus Christ.