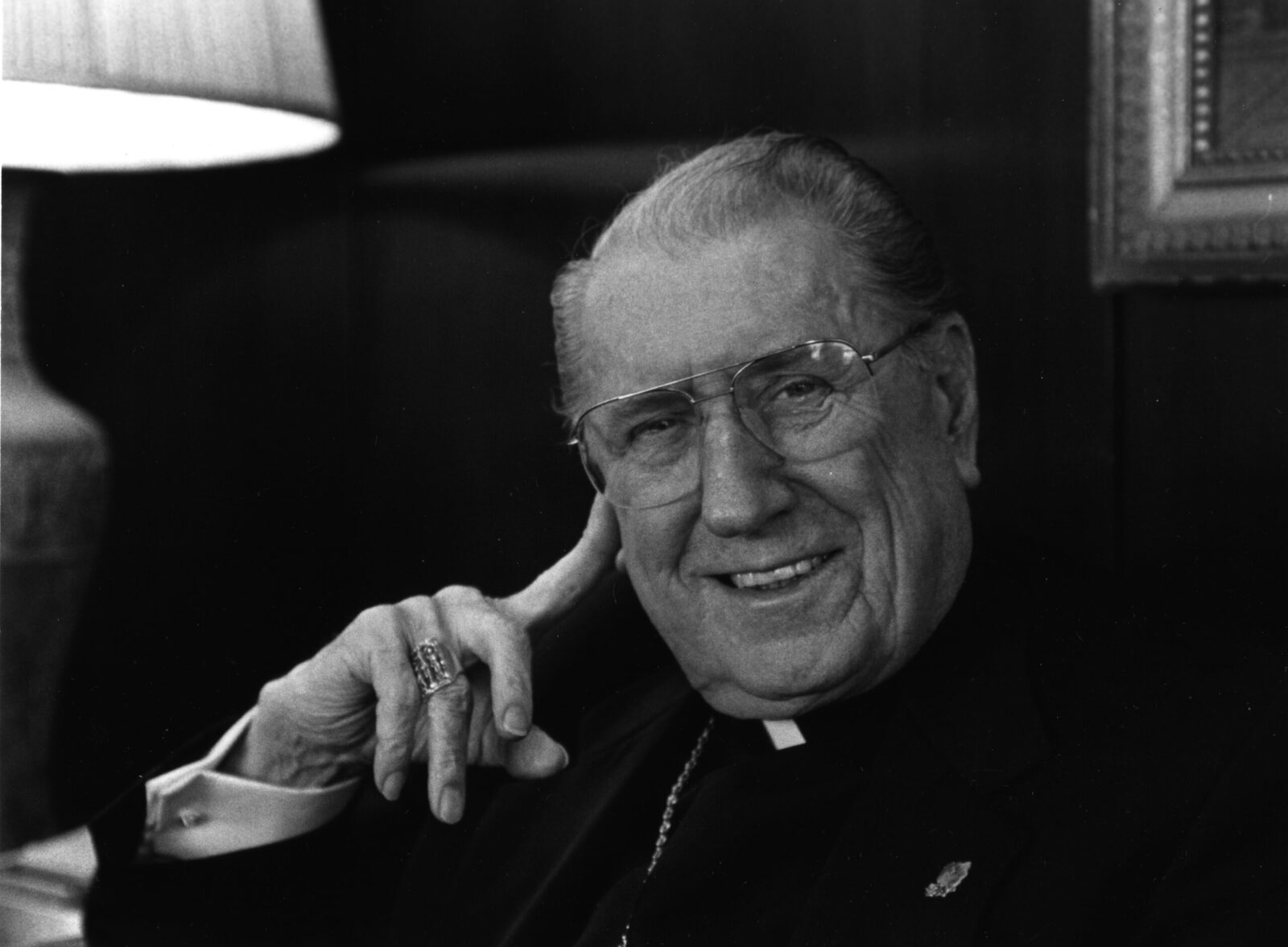 Cardinal O’Connor & The Only Thing That Matters

“There are places that do not exist in our hearts until they are born into existence through suffering.”

John Cardinal O’Connor was in many ways formed beneath the shadow of the Cross. As a child, he watched his mother struggle for a year of complete blindness. As a seminarian, he experienced the sorrows of World War II. As young priest, he walked the halls of psychiatric wards to serve those who were tortured in body, mind, and spirit. As a Navy Chaplain, he ministered to men on ships and in the battlefields. He was described as having mystical love for the weak and suffering. He would remind people not to waste their suffering. He saw the enormous potential for new life in suffering and would quote Leon Bloy who said, “There are places that do not exist in our hearts until they are born into existence through suffering.”

When he visited priests who were sick or in the hospital, he would beg for their prayers and tell them that they were the most powerful priests in the archdiocese, because Christ did not save the world when He was preaching, teaching, or performing miracles, but when He was hanging on the Cross. This attitude so penetrated his being that when he was diagnosed with cancer which would eventually take his life, he approached it peacefully, knowing he was offering the greatest gift to his flock: the triumphant power of redemptive suffering.

The day he was diagnosed with cancer, he purchased a small statue of St. Therese of Lisieux, the saint of the little way. He carried the statue in his jacket pocket as a reminder of the one who did little things with great love and said, “I am not afraid to suffer for You. I fear only one thing: to keep my own will; so take it, for I choose all that You will!” He told his niece shortly before he died that when he first learned he had a brain tumor, he decided at that moment that he, more than he ever had before, would devote the rest of his life to the only thing in the world that matters…love. “I want to remind the people that we must be kind to each other, we must be gentle. Our world moves so fast but we must never forget that love is truly the only thing that matters.”