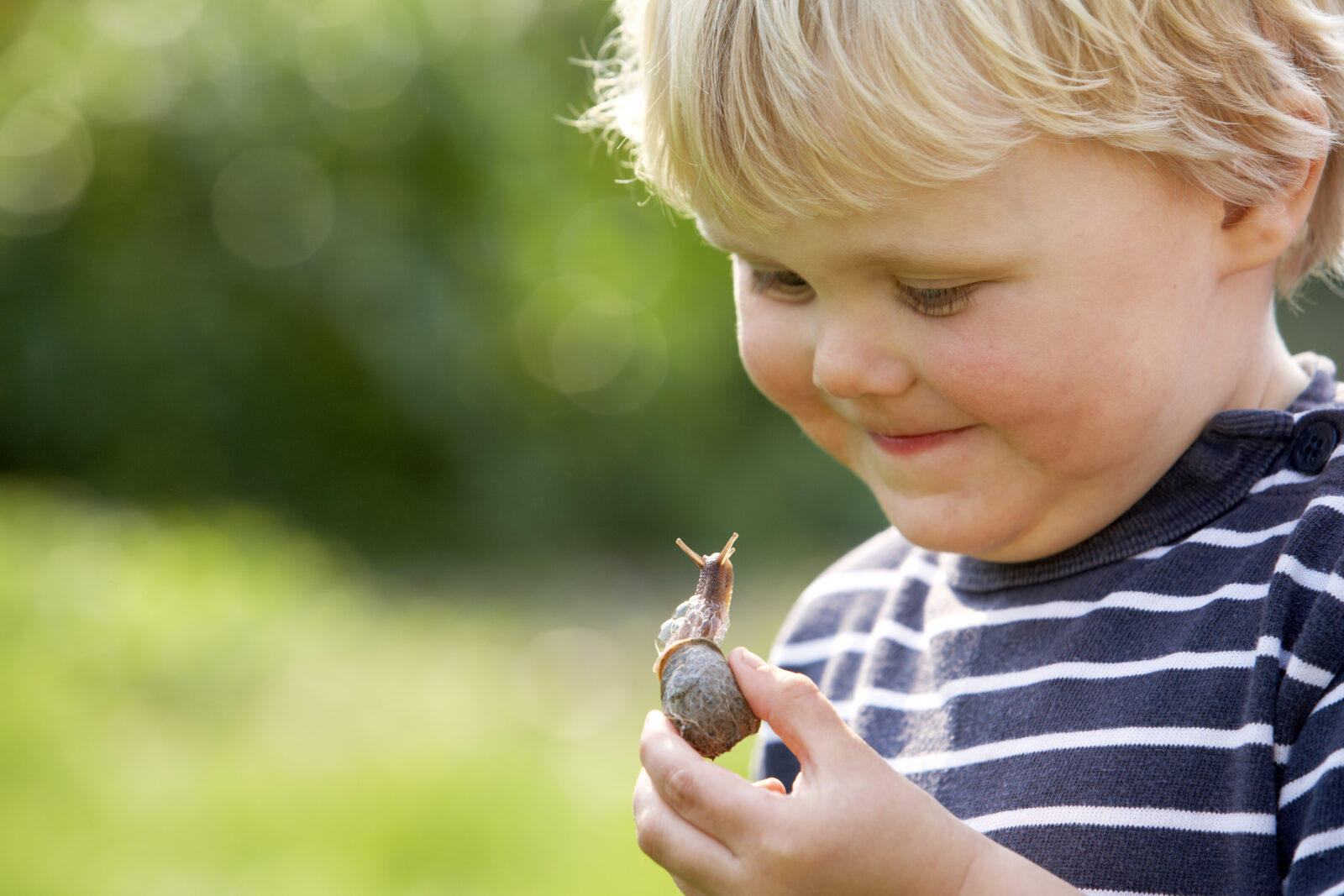 I was on a plane and happened to glance over at the woman sitting next to me. She was scrolling through her Instagram feed, and I saw a dizzying sequence of images and words flash across the screen – a new baby, a sunset, an inspiring quote, an odd snowbank, and an enticing meal – all in the space of about ten seconds. I was overwhelmed and turned back to my seat wondering, “What has become of wonder?”

Living in a virtual world, have we lost the capacity to wonder? Beautiful scenes and images that would have captivated our ancestors are devoured and discarded in rapid succession. Our culture tells us that if we find something good, true, or beautiful, we should snap a photo and “share” it online. Perhaps some part of us believes that which we post on the internet will last forever in perpetual cyberspace. Instead, it becomes a nebulous, unreal thing, which passes through our consciousness without leaving an impact, without revealing anything genuine. It does not fulfill the longing in our hearts for the eternal, nor respond to the innate sense that our constantly shifting world is not enough, that we are pursuing an endless forever in God.

God is constantly revealing Himself in creation. Can we see? At times, there are experiences that arrest our hearts, spectacular scenes that break through the clamor of our lives: blackouts that reveal the stars, fierce thunderstorms, snowcapped mountains, and sunrises over the ocean. Yet it is not only in exceptional moments that we can touch the mystery of the Divine. God is revealing Himself constantly to us through creation. George MacDonald said, “If it were not for the outside world, we should have no inside world to understand things by. Least of all could we understand God without these millions of sights and sounds and scents and motions, weaving their endless harmonies. They come out from his heart to let us know a little of what is in it!”

The Contemplative Outook: If you want to see and know God, FOSTER WONDER. We desire to know the heart of God; in response to our desire, God invites us to foster a sense of wonder – what St. John Paul II called the “contemplative outlook.” This is when we do not take “possession of reality but instead accept it as a gift, discovering in all things the reflection of the Creator and seeing in every person his living image” (Evangelium Vitae 83). It counteracts the effect of what Pope Francis has called our “throw-away culture,” for by shutting out the external and internal noise that fills our lives, we can come to be aware of God declaring Himself through His works. Even in the city, it is possible to experience sunlight glinting on an urban river or cherry blossoms fluttering in the wind. It can be found in the sub-creations of man as well, through beautiful music, art, or literature. In the words of C.S. Lewis, “shut your mouth; open your eyes and ears.”

Adjusting our attitudes: Let’s shift from quick selfies to reverently awaiting the deeper realities. We can change the way we approach reality. In his memoir Wind, Sands, and Stars, Antoine de Saint-Exupery tells the story of three desert tribesmen in the early 20th century who were brought for the first time before a waterfall in the Alps. “Mute, solemn, they had stood gazing at the unfolding of a ceremonial mystery. That which came roaring out of the belly of the mountain was life itself, was the life-blood of man. … Here God was manifesting Himself: it would not do to turn one’s back on Him. … ‘That is all there is to see,’ their guide had said. ‘Come.’ ‘We must wait.’ ‘Wait for what?’ ‘The end.’ They were awaiting the moment when God would grow weary of His madness.” Compare this to the typical modern tourist, moving quickly from site to site snapping selfies.

The capacity to see life in its deeper meaning rests in the virtue of reverence. Instead of creating our own online world, where we are at the center and consume as much information and noise as possible, let us allow reality – being – to reveal itself to us. Only reverence “leaves to being the possibility of unveiling its essence and makes man capable of grasping values. To whom will the sublime beauty of a sunset or the Ninth Symphony of Beethoven reveal itself, but to him who approaches it reverently and unlocks his heart to it? To whom will the mystery which lies in life and which manifests itself in every plant reveal itself in its full splendor, but to the person who contemplates it reverently?” (Dietrich and Alice Von Hildebrand, The Art of Living).