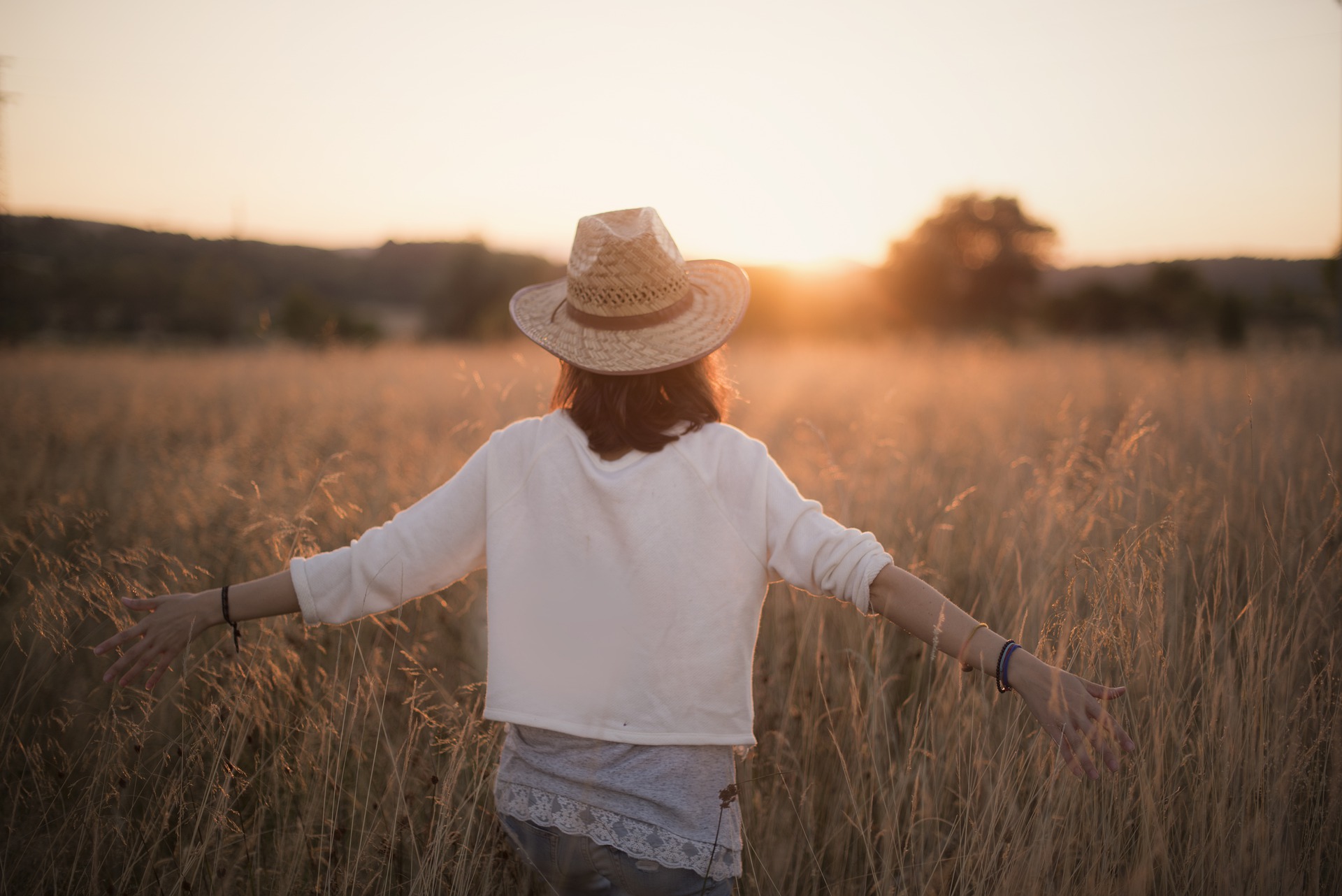 The Truth of His Mercy

By Sr Marie VeritasJanuary 29, 2021No Comments

An interview with Veronica*, by Sr. Mary Margaret Hope

Although I was raised Catholic, as a young woman I abandoned my relationship with Jesus and the Church. If I had ever known how precious I was to God, I replaced that truth with the lie that I was unlovable, a failure, and not worth anyone’s respect. I became so comfortable with and committed to this lie that it damaged all my relationships. My first pregnancy occurred when I was eighteen, and rather than choose abortion, I chose to place my daughter for adoption, which was a very positive experience. But despite never having regretted that decision for a moment, my first pregnancy did not change how I saw myself — as being unworthy of love. What was your experience of discerning adoption? Other people supported my adoption decision, but no one suggested that I could actually be a mother. I briefly and secretly flirted with the idea of raising my daughter myself, but those deep-down lies prevailed: I would fail at being a mother, and keeping my child would only bring burden and sorrow to my family. So I settled on a further lie: that the baby wasn’t really mine. I essentially treated myself as a surrogate.

The truth is that from the moment I conceived, I was a mother, and the choice to continue the pregnancy and to place my daughter with a loving Catholic family were the decisions of a good and loving mother. I know God guided me in what was ultimately the right decision for my child, but I only learned the truth about myself much later, the hard way, after I had also suffered an abortion.

What led you to that decision?

When another, empty, somewhat abusive relationship resulted in my second pregnancy, I was very vulnerable to the father’s pressure to abort. I was flooded with the shame of having “failed” again by becoming pregnant a second time. Unlike many women, I was fully aware that the “norms” of the culture — sex without consequence, that the unborn are not persons, etc. — were in fact lies. But I was ten years further down the road away from God and the Church, and so, encouraged by people at my graduate school, I simply turned a blind eye to the truth.

How did this affect you?

For the next twelve years, I would periodically confess my abortion, but I could never accept or feel forgiveness. There was no getting away from the fact that I had taken the life of my child. I couldn’t blame someone else for pulling the wool over my eyes; I knew what I was doing. To say it was a difficult truth to live with is a severe understatement. All I could do was try not to dwell on it. But the abortion made any inkling of selfworth, of believing that I was a good person worthy of marriage or motherhood, seem permanently out of reach. But little did I know what God had in store for me!

How did you come to healing after your abortion?

A few years after my abortion, I met the man who would become my husband, and at the same time I started to hear the Lord calling me back to the Church. I again went to confession and began to live my faith in earnest. We married a few years later, but I still clung to the lies about myself. My struggles with self-worth, especially as a mother, began to affect the other children who came along. I decided to go on a Day of Prayer and Healing with the Sisters of Life, and I was strengthened in the belief that God forgets our sins. Yet, I would still occasionally feel an overwhelming urge to re-confess my abortion.

What helped you to accept the reality that you were forgiven?

During one examination of conscience, I began to feel very guilty for not accepting the truth that God had forgiven me. So, this time I didn’t confess my abortion — I confessed the “sin” of not accepting forgiveness. The priest shook his head at me. He explained that in repeatedly confessing my abortion, I was essentially picking at the wound left by my sin, instead of letting Jesus heal it. He told me that after His Resurrection, Jesus identified Himself to the disciples through His wounds, and it was through my wounds that I came to know Jesus. He assured me that Jesus knew by my tears that I loved Him, and He wanted to help me heal. My wounds, like Jesus’, will always be there, but once healed they can become a sign of His love and mercy. So, I was finally able to accept the truth that I had been forgiven and set free!

What helps you to live in the truth of God’s infinite mercy?

I remind myself every day of His love for me. When I see the Eucharist raised at Mass, I am reminded that He gave His flesh for my soul; when the chalice is raised, I remember that it holds the Blood that washed away my sins. When I see my other kids, my husband, my home, and even the frustrations of everyday life, I try to remember that all these things are manifestations of His incredible mercy toward me. And if that is not enough, I recently discovered the simple prayer of a French nun, Mother Yvonne-Aimee de Jesus: “Jesus, King of love, I place all my trust in Your merciful goodness.” I pray that prayer now many times throughout the day. It reminds me that God loves me, and I am forgiven. What would you say to those who are struggling to embrace God’s truth and mercy in their lives? T.S. Eliot once wrote, “Humankind cannot bear very much reality.” This is true, however, only when we lose our connection to the ultimate reality that is Jesus Christ. The lies about abortion are particularly grievous, but at bottom they are not unlike the unreality we so often embrace in other areas of our lives. We all live with lies about ourselves, about others, or about our relationships. Those lies are indications that we need to be strengthened by the truth of God’s deep, unending love for each of us. We all need God’s love and mercy to find the truth. God’s mercy can bring good out of everything, even abortion. None of us is defined by what we do. When we accept how God sees us, we really do have to stop seeing ourselves in a narrow way. Accepting mercy means accepting that I am worthy of that mercy in God’s eyes. While I cannot give my life to bring my child back, He can. He gave His life, He has my child with Him in heaven, and He wants me to be with Him there, too … because He loves me.

Published in the 2020 Summer Issue of IMPRINT magazine