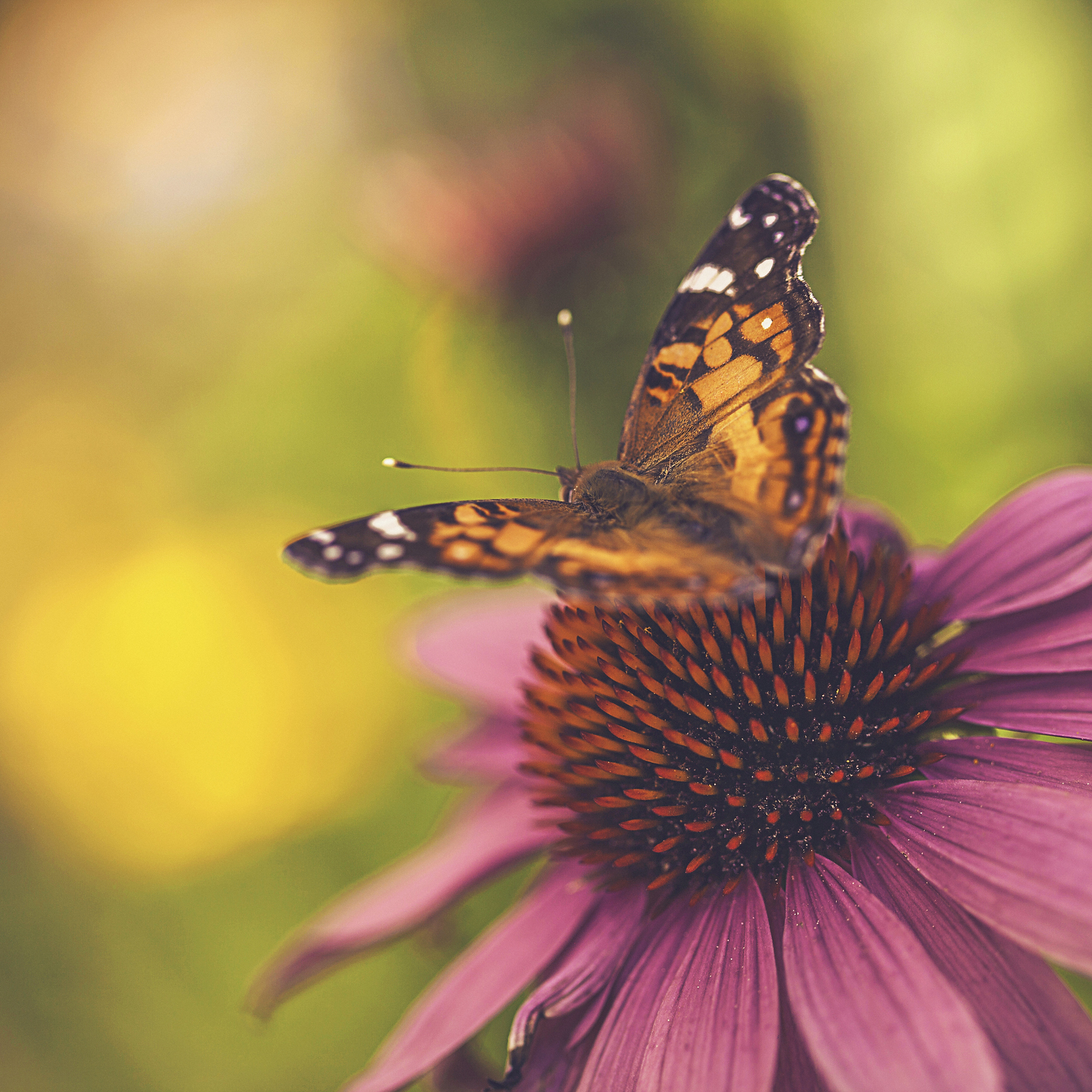 In God’s wisdom, there is an order for the important milestones in life. But sometimes, life doesn’t go according to plan. We make mistakes and muddle things up. Fortunately for us, God enters into our chaos, meets us where we are, and brings about a beautiful ‘new order,’ according to His merciful plan.

When Katherine was a baby, her mother wanted to have her baptized. But with the busyness of being a single mom and an immigrant working to provide for family back home, somehow it never happened. Katherine attended catechism classes as a child off and on but never finished. Then, when she was a sophomore in high school, Katherine discovered that she was pregnant. The school nurse and psychologist counseled her to have an abortion. They told her: “This is not the right time. You are too young; you will never finish school. If you have this baby, your life is going to change.” The counselor even made an appointment for her at an abortion clinic. But Katherine knew that abortion was not what she wanted.

As it turned out, the school counselors were wrong about a lot of things. When Katherine told her mother, she was shocked and sad but supportive. Katherine stayed in school until the week before she gave birth and was back a week later to finish her exams. She finished the 10th grade with a 97% average, graduated high school in June, and is beginning college this fall. Her daughter Katie is a bright little toddler now two years old. But the school counselor was right about one thing: her life was going to change.

During her pregnancy, Katherine had contacted our Sisters at the Visitation Mission for support. She knew she wanted things to be different for her daughter and asked for help making arrangements for Katie to be baptized. She remembers sitting around the table at the convent celebrating Katie’s baptism when Sr. Michela asked her: “And what about you? When are you getting baptized?” Katherine recalls: “I always wanted to be baptized but I thought it was too late for me.” She was then 15 years old.

We have seen a growing desire to encounter God among many of the mothers we serve. The gift of their children, though unexpected, has led these mothers to a spiritual awakening, a new relationship with Christ, and to a longing to raise their children within the family of the Church.

Yoanny, another mom whom we served in the Visitation Mission, had teenage children, but a crisis pregnancy in her mid 30’s inspired her to reconnect with God. She said: “I knew God existed, but we didn’t have a relationship.”

Her friend Xiomara supported her in the pregnancy when no one else did. In the process both of them began to rediscover their faith. Neither Yoanny nor Xiomara had been Confirmed and both wanted to be fully initiated into the Church.

But there was a problem. With all of the preoccupations of being a single parent, it would be impossible for these women to attend a typical parish RCIA program. Realizing this, we created a program specially tailored to allow the mothers we serve and their children to receive the Sacraments. The location and content of the program was customized to their particular life experiences and needs. Several of our Co-Workers of Life volunteered to provide babysitting during the class, and Sisters were there to accompany them and provide extra support.

To get a picture of a typical RCIA class, imagine Sisters and volunteers chasing energetic preschoolers around a gym while inside the classroom, catechumens ranging in age from 10 to their mid-40s listened attentively.

Katherine soaked up the teachings of the Church like a sponge. Recalling the class she says: “I wanted to learn about God, the Bible, Jesus. I knew something about them, but I didn’t know if they were real or not. I’ll never forget in class studying a painting of Jesus standing at the door knocking. I raised my hand to explain what I though it meant – that Jesus never forces his way into our lives. He knocks because it is an invitation; it’s our decision.” When the great “Sacrament Day” finally arrived, the anticipation was palpable. After their preparatory weekend retreat, Yoanny said: “I feel closer to the Lord than ever in my life.” Xiomara, who was to serve as godmother for the child she helped to save as well as being Confirmed herself, told us: “I am so excited that I feel butterflies in my stomach.”

A gloriously disordered crowd gathered around the baptismal font: Sisters, families, friends, and 15 women, children and infants dressed in a wide assortment of white garments. Along with the children of the moms in the class, Katherine and another young mother, Shaylin, had brought their little brothers and sisters to be baptized. Bishop O’Hara, auxiliary bishop for New York, was unfazed and guided everyone smoothly through the liturgy. The cleansing waters of Baptism were poured over each head, big and small. The four and seven year olds were grinning from ear to ear as they presented themselves at the font. Shaylin’s ten year old little sister glided down the aisle like a princess to receive her first holy communion, although she had to be held back from running up to be confirmed as well.

As the last strains of the closing hymn faded away, a hush fell on the congregation. “I could stay in the Church forever,” said Yoanny. “The class changed my life. I am a different person now. My priorities are different and I am so much more at peace. I know Jesus is always by my side.”

Andrew, the 13-year-old son of one of our moms, newly baptized and confirmed, was spellbound as he spoke to a seminarian who had served the Mass about how he too could be an altar server, and maybe one day a priest. The next day his mother Barbara thanked us profusely. She said: “My son felt so happy and at peace afterwards. He said it was the best moment of his life.” Soon afterwards Andrew attended Camp Veritas, a Catholic summer camp, and put away his video games to start reading the Bible and praying the rosary. Months later he said: “It feels different–something inside my soul. I used to get bullied a lot at school, but Baptism makes me stand up for myself. God is much stronger than I thought. I can ignore the bullies because I know Jesus will protect me.”

Katherine recounted recently how happy it makes her when her little sisters wake her up every Sunday morning because they are so excited to go to Mass. When she looks at her daughter Katie, she doesn’t see the child that came at the ‘wrong time.’ She sees the child that opened the door to Jesus who was knocking at Katherine’s heart. Remembering the moment when the Bishop poured the water over her forehead, she said: “I thought: That’s it; my life is changed. You are a new Katherine, a new me. And I want to keep it that way.”

Originally published in our Fall 2016 issue of Imprint.