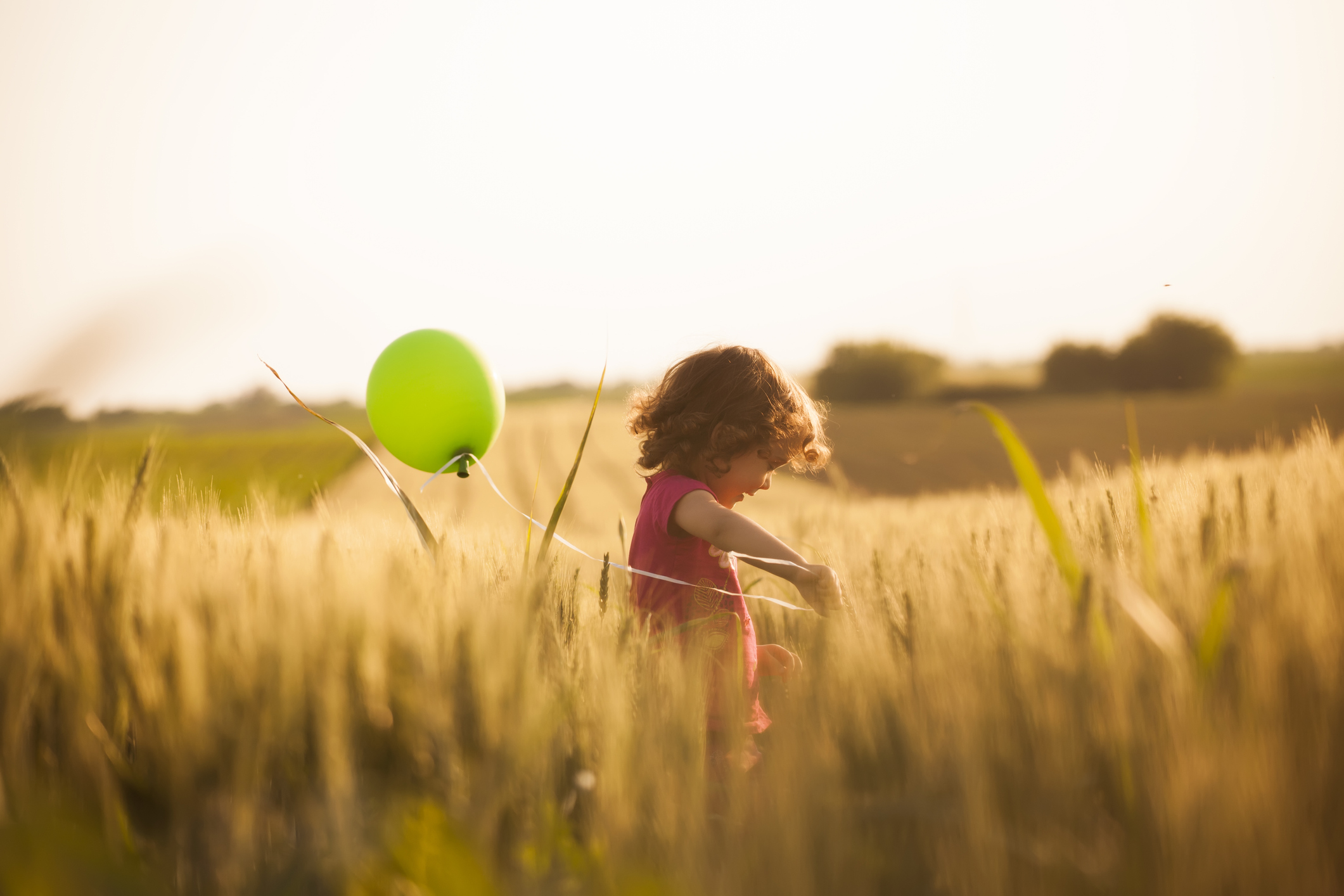 The Dazzling Value of One Soul

By Maria LaetitiaJanuary 16, 2020No Comments

-By John Cardinal O’Connor, excerpt from On Being Catholic

We probably do very few things in life for one, single reason. I’m sure a number of factors motivated me to become a priest. But I’m absolutely certain that if somewhere along the line I had not become convinced of the blinding value of the human soul, no other motive or collection of motives would have been enough. As many of my age, boys and girls, we looked at pictures, read magazines, saw occasional simple movies (they were much less common then, and certainly simple) about “the missions.” We learned of the Maryknoll sisters and priests through books like When the Sorghum Was High, of Columban brothers and priests through earlier counterparts of The Red Lacquered Gate, of the Holy Ghost Fathers through pictures of snow-capped Kilimanjaro.

China became a dream we were driven to live, Africa a land of risks we had to take. We would do what all missionaries did: We would open medical clinics, cleanse the sores of lepers, feed the hungry, teach the illiterate, fight the lions of ignorance, slay the dragons of superstition. A great deal of it was romantic and sentimental, much of it unrealistic, as I was to learn years later in visiting many of the lands and peoples I had known only from what were then vast distances. But through it all ran one never-changing motif: We would “save souls.” However naïve we may have been about the real worlds of Shanghai and Nairobi, about the reason for going to such places and living out our lives among “our people,” far, far from home and loved ones, about this reason we never doubted. We would become sisters, brothers, priests and save souls.

And what was that all about? That was all about having been taught and believing that Christ would have come into this world and suffered and died for one soul, had there been but one in the world. Such was the value of a human soul, we were taught. Such was the cost, the price Jesus paid, not to save “the world,” but to save each one of us individually, so precious is each one of us to Him. And this is what we had to tell the peoples of Timbuktu and Mandalay and the Fiji Islands. And more than telling them, we had to love them in the same way and live and die for them, to help them save their souls.

Were we uncharitable? Were many of them better “Christians” than we were, even if they hadn’t heard of Christ? Were their real needs radically different from those we dreamed of fulfilling? How do you calculate these things a half-century later? Let whatever was real, whatever fantasy of a world long ago, the world of my boyhood missionary dreams, be sorted out by others. This I believe: Neither the value nor the cost of a human soul has changed. If I did not believe that passionately, I would see absolutely no point in being Archbishop of New York, no sense in being a priest at all.

The Archbishop of New York, as any sister, brother, priest, deacon, any layperson, married or single, has grave obligations to the poor, the hungry, the homeless, to all in need. That’s of the essence of our religion. It drenches the Gospels. I am keenly aware that the unusual visibility and the extraordinary status given the Archbishop of New York require that, in addition, I concern myself sincerely with an almost endless number of “civic” problems, the general needs of the community, inside and outside our faith, the drug and alcohol problems, the prison problems, the AIDS problems, the housing problems, the racial problems, and the countless more. I accept such opportunities as a great privilege. But in my heart of hearts, critical as are all of these needs, and grave as my obligations to help meet them are, for me there is an above and beyond and beneath, and that is my obligation and high, high privilege to try and help people save their souls. That’s quite simply why I am a priest.

When I ask people to come home at Christmas, at Easter, or whenever, I am asking them to give up whatever it may be, however precious in their lives, that is keeping them from intimate union with our Divine Lord, and hence, risking their eternal salvation. I want those who have drifted to recover their mooring, those who have slipped and fallen to relearn the mercy of the Christ who came to earth to pick up the pieces of broken lives. I want everyone who will find peace only by returning to Mass and Church teaching to embrace it once again. But I want all this and more ultimately for one reason that transcends all others: that Christ died to pay for our salvation, that Christ suffered and died because of the dazzling value of each individual soul. Had only you been alive in all this world, He would have come and suffered and died for you.